The Imagine Lifetimes - Early Edition has recently been made available here on itch.io, let me give you a quick introduction to the project:

Imagine Lifetimes is a narrative driven simulation game about the meaning of life. You get to shape your path through a series of life-changing decisions as you choose your way to the end. As in real life, two randomly generated parents define your character through genes. Born with the ability to choose, your actions and decisions shape the paths ahead of you. 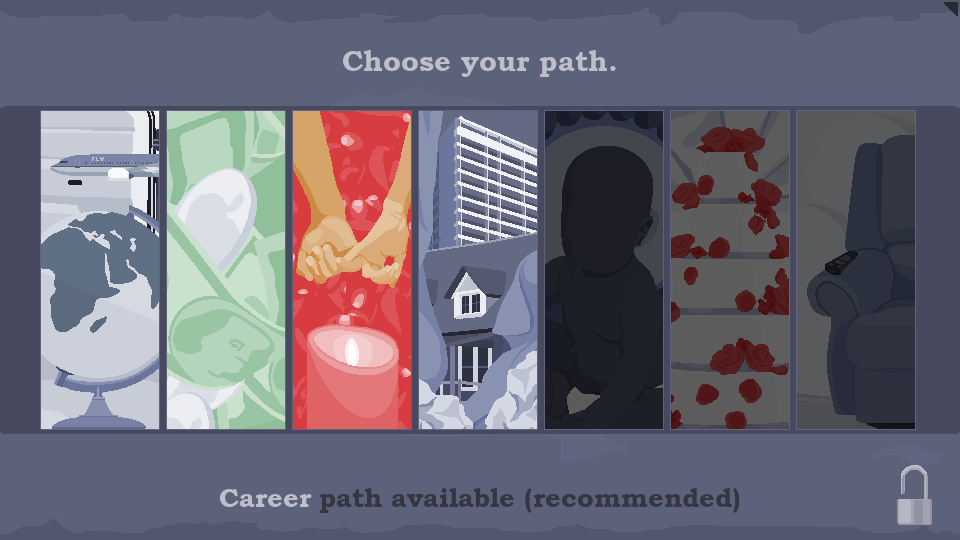 This game is currently in active development, the Early Edition (demo) is completely free to play and will remain available at all times. At the end of December 2019 the game has received a major update, with several improvements and some new content for you to explore. Development of the Deadly Edition has officially begun, so stay tuned to find out more about the full version! (coming in 2020, date TBA)

I'm excited to start sharing the project with the itch.io community!

Thank you for reading this devlog and have a wonderful 2020,
- Frycandle

P.S. read up on the latest release notes below; 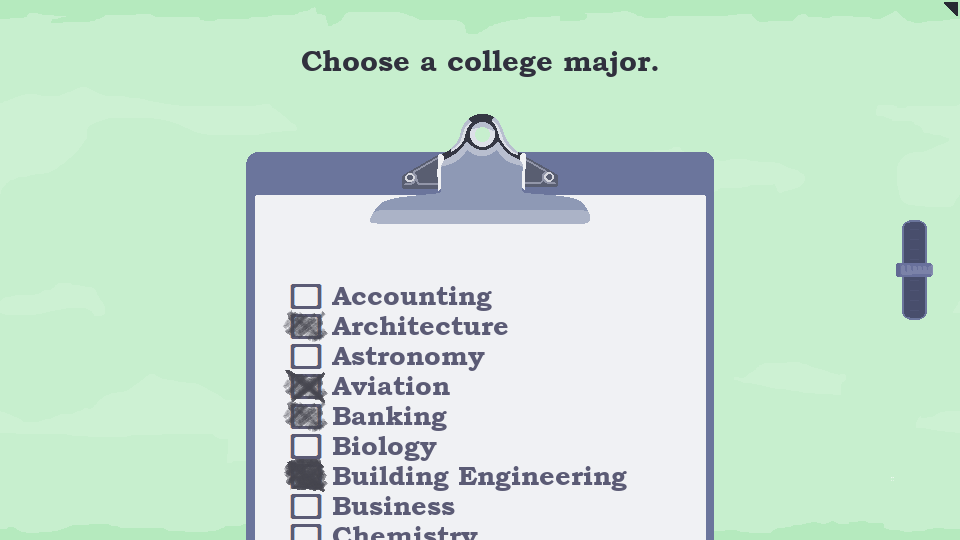 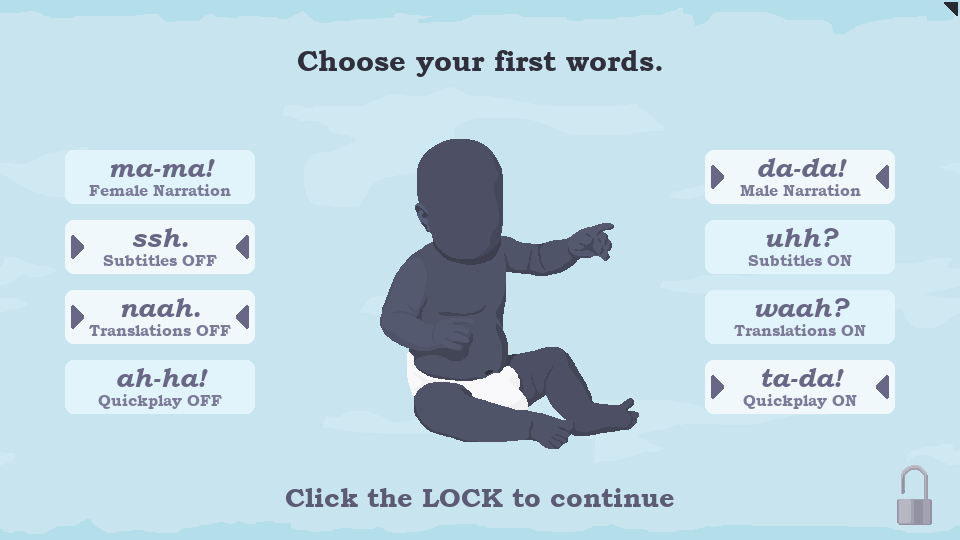 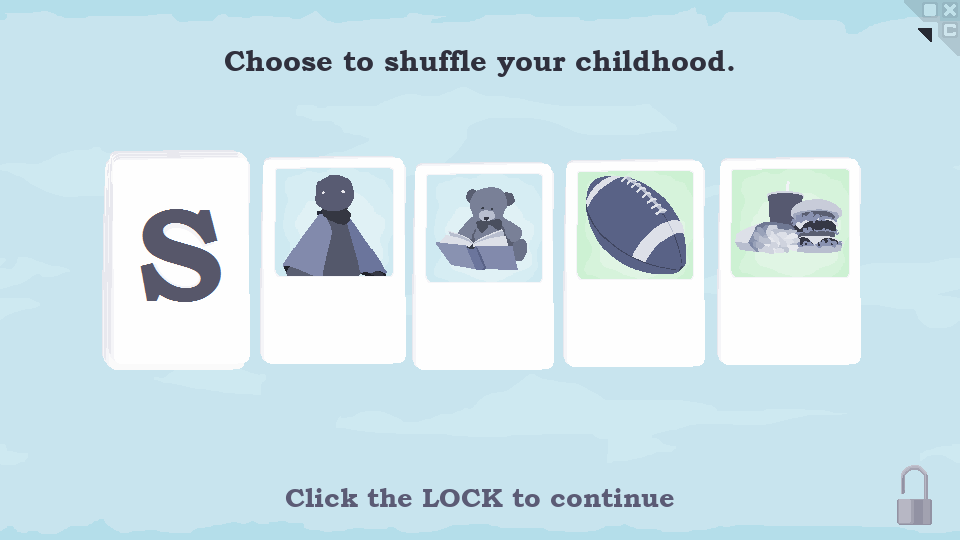 Imagine Lifetimes is a satirical simulation game about the meaning of life.